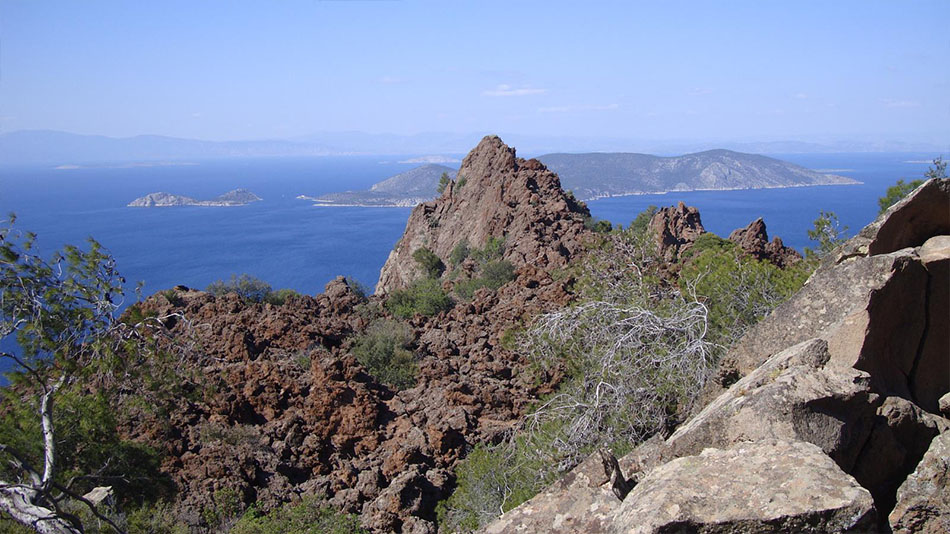 Andreou Winery is located in the 9th km of Galata - Nafplio - Taktikopolis Troizinias, in the northeast part of the Peloponnese.

The nearby destinations are Poros, the peninsula of Methane, Troizina, Taktikoupolis and the Ancient Epidaurus.

The Visitor -in addition to the wines- has the opportunity to discover their stories of pros- normal sightseeing tours of their sights. The picturesque island of Poros which is full of tourists, especially during the summer, satisfies every visitor, the mysterious Methana with thermal springs and the volcano, the Troizina synonym of the 1827th National Assembly but also its famous antiquites- It guarantees a journey into culture through history. 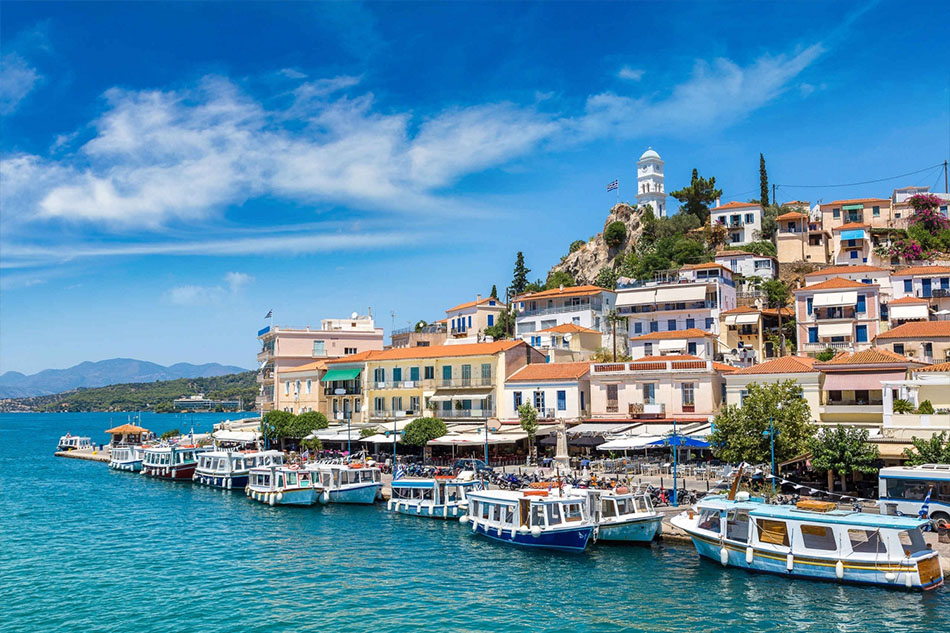 Taktikoupolis was named after the generals of Nicolas Carol Favieros. This is where the tactical army prototype of the newly formed Greek state was organized in 1826, at its exit there is the well-preserved castle of Fabieros. 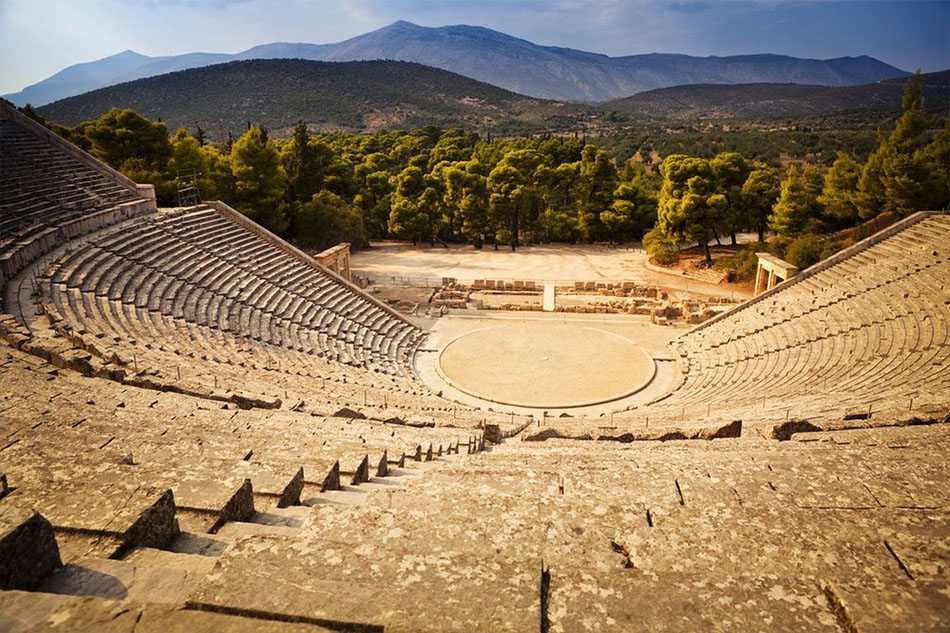 There is also the Ancient Epidaurus with Ancient Theater and the Asclepius of Epidaurus which is cultural station of the area. There is also the extremely popular destination of Nafplio with Palamidi, Bourtzi, Akronafplia, the Peloponnesian Folklore Foundation and the Archaeological Museum. The Museum of Nafplio is a destination for every season and a city of traditional and contemporary influences and possibilities.